'A little piece of Canada in Panama': A Montreal deli brings a taste of the city to the tropics

When Sara Solomon moved her family to Panama in 2008, she felt something was missing from her adopted home country.

"When we originally came here, we didn't have any intention of opening a restaurant," said Solomon. "[But] after six months of living here, we were craving smoked meat and poutine."

That craving eventually led her to open Solomon's Montreal Deli in Panama City's upscale Paitilla neighbourhood, which is known for its high-rise towers and a thriving Jewish community.

"We really felt that if we craved it, then other people were craving it as well," said Solomon, who despite her love of Montreal food is originally from Toronto. 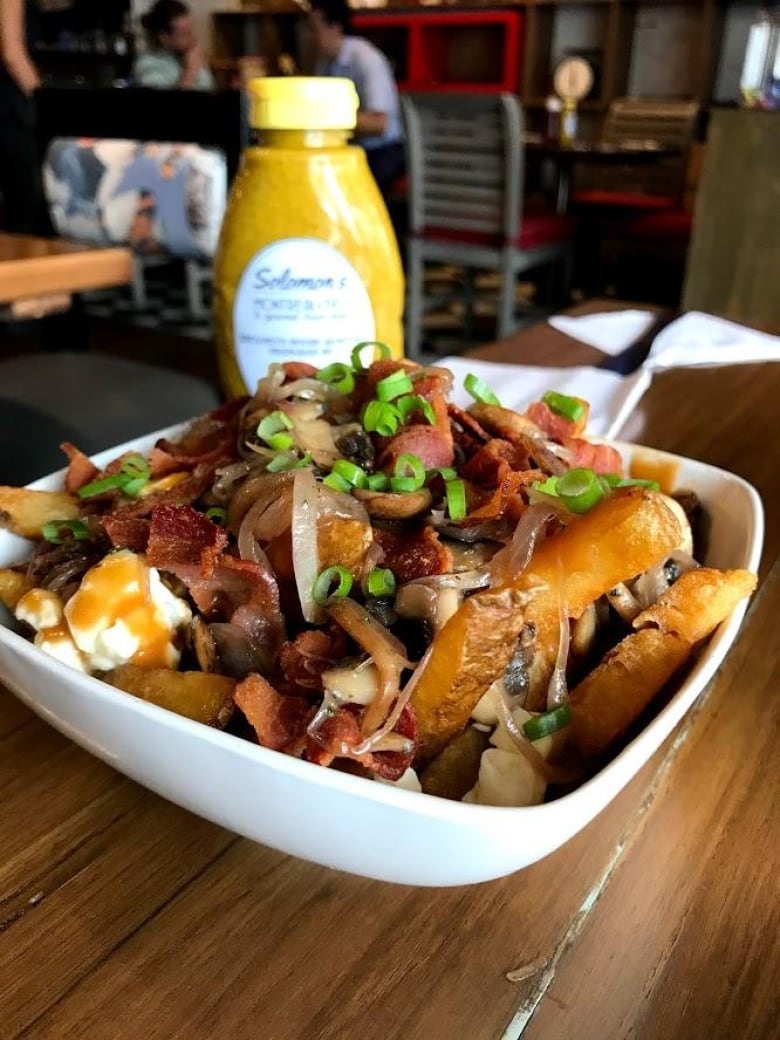 Solomon partnered with a local cheese manufacturer in order to produce the curds that are integral to a good poutine. (Sara Solomon)

The restaurant, which offers poutine, smoked meat sandwiches and hamburgers with a Canadian twist, has now been open for more than three years.

And its Montreal dishes have made their way into the hearts ⁠— and stomachs ⁠— of both Canadian expats and Panamanians alike.

The challenges of importing Montreal

But bringing those quintessential Montreal flavours to the Central American country has not been easy.

Solomon had to work with a local cheese manufacturer to replicate the cheese curds that are, of course, integral to a good poutine, but are not found in the country.

Differences in water and humidity added to the challenge of making the curds. Solomon, though, worked hand-in-hand with the cheese company to ensure the flavour and texture of the curds were as authentic as possible.

It took them more than six months to get the recipe right. "We probably went over 300 pounds of samples," said Solomon.

Solomon imports her smoked meat directly from Montreal, which has also been difficult.

"We have run into some import issues for the past year, which we have been working through," said Solomon.

"But when we have Montreal smoked meat it is something special. We pretty much sell out of it in a matter of days."

The restaurant, which is decorated with subtle Canadian flair, has a small gourmet shop attached. It used to carry such Canadian specialties as ketchup and all-dressed potato chips, until import costs became too expensive.

Solomon, however, makes sure she is always stocked with Quebec maple syrup, the gourmet shop's best-selling item.

But perhaps the biggest challenge that Solomon faced was convincing Panamanians to try two exotic dishes: poutine and smoked meat.

"It took us a long time to educate the locals on poutine," said Solomon, "[We were] trying to explain what it is and what makes it so delicious given that it's not the most photogenic plate of food."

The hard work eventually paid off. "Now almost every table orders one."

For Solomon, the restaurant is more than a business venture. It is a way of bringing expat Canadians and Panamanians together. 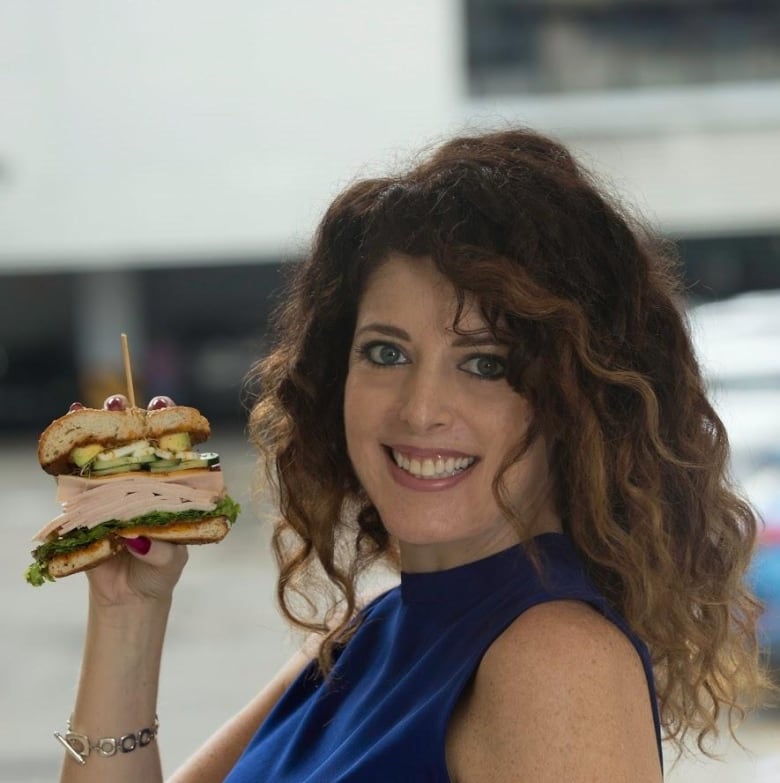 In addition to sharing Montreal dishes with her adopted country, Solomon organizes events in her restaurant to celebrate Canada Day, watch hockey games, and, this year, witness the Raptors win the NBA Championship.

"The goal is that a few Canadians bring some Panamanians and share our culture with them, the way that Panama is sharing their culture with us," said Solomon.

"It's a little piece of Canada in Panama."

Cardiac surgeries latest to be cancelled at Montreal hospital as ICUs fill up...

The Montreal Area Experienced A 'Record-High Population Loss' To Other Regions...