In total, 55,609 residential sales transactions were concluded in 2020 in the Montreal CMA, an 8 per cent increase compared to 2019. This was the sixth consecutive annual increase of more than 5 per cent, bringing the average annualized increase to 7 per cent since 2015.

“Despite the condominium market being weakened by the health crisis on the Island of Montreal in the second quarter, the residential real estate market in the Montreal CMA experienced a very active fourth quarter, in line with the third quarter. As a result, a new sales record was set in 2020, beating out 2019 which was already a record year,” noted Charles Brant, director of market analysis at the QPAREB. "While peripheral markets contributed strongly to this performance, the fourth quarter indicates that activity on the Island of Montreal has regained some strength, helped by the return of properties to the market," he added. 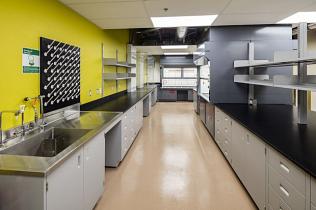 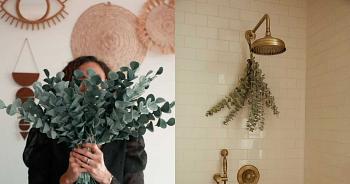 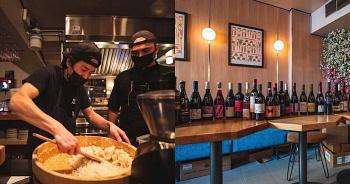 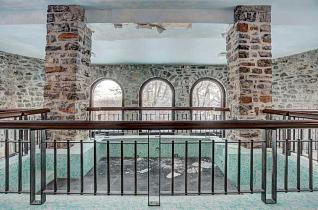 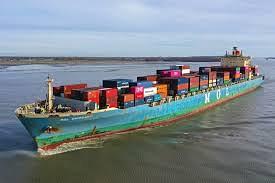 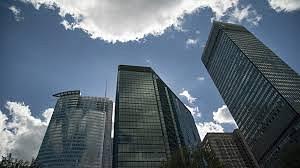 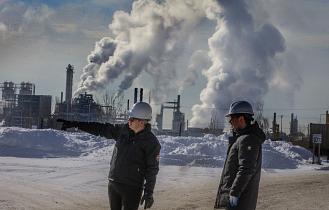 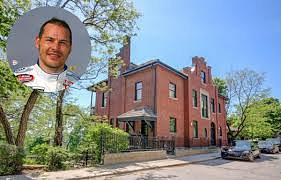 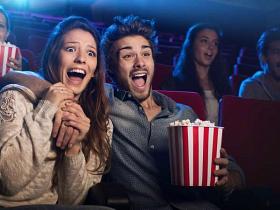