It's a neighbourhood in Montreal's east end known as Little Maghreb, or Petit Maghreb in French. It may be small, but some shop owners are eager to put it in on the map.

The first step is creating a merchants' association.

The shopping district stretches along Jean-Talon Street between Saint-Michel and Pie-IX boulevards in the city's Villeray—Saint-Michel—Parc-Extension borough. It is home to lots of residents from North Africa and their businesses.

The goal is to make it an attractive destination, similar to Chinatown and Little Italy.

Creating the association isn't just about cultural pride, the merchants say, it's also about banding together to help make the area a draw and help its small businesses thrive.

Merchants say they've been wanting to create a Little Maghreb association for years. Now, they feel a sense of urgency.

They say some shops in the area are reeling due to the pandemic, and the construction of a bus rapid transit route along Pie-IX boulevard is ramping up, with lane closures that could hurt nearby businesses. They also say the area needs to be spruced up.

"There is no publicity that show what we have to offer, what we have to sell, what the attractions are," said Imed Lakhdara, who owns Marché Castel, a pastry shop in the neighbourhood.

"There are no events that encourage people to come and see the culture that's been developed over more than 20 years."

Last month, the Villeray—Saint-Michel—Parc-Extension borough passed two bylaws to help the merchants' association take shape, including one that outlines the boundaries of a commercial zone known as Little Maghreb.

"We are going to use that as leverage to make sure they access different programs, economic development programs that right now they can not access," said Giuliana Fumagalli, the borough's mayor.

Ben Tabbel says the next step is submitting a list of thirty businesses in the area who support initiative, which he says won't be a problem. He says having a merchants association will make it easier for immigrant shop owners to communicate with different levels of government.

The group is looking to get as many businesses as possible on board, even those who don't showcase North African culture.

"We want to make sure that they're not put aside," Ben Tabbel said. "It's just good business for everyone." 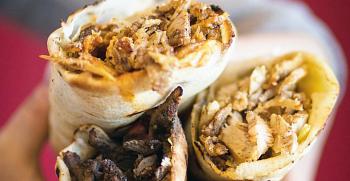 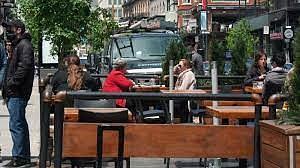 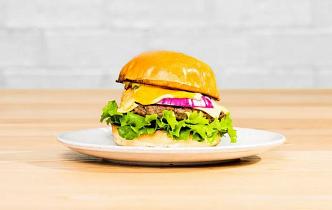 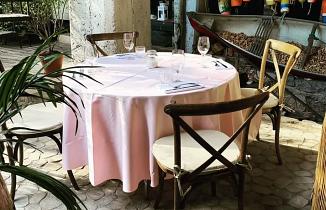 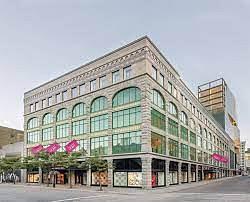 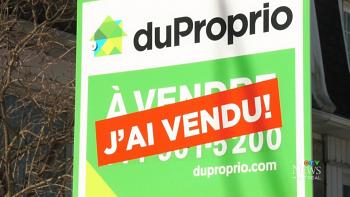 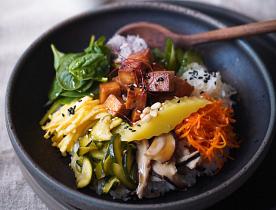 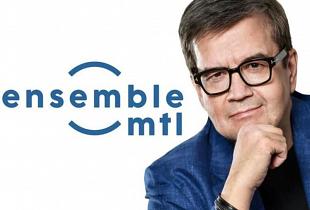 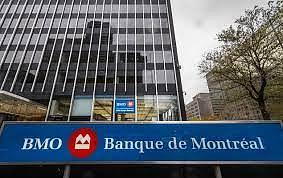