Montreal has withdrawn its candidacy from the selection process for host cities during the 2026 World Cup split between the U.S., Canada and Mexico.

Canada Soccer made the announcement Tuesday about Montreal, which had previously proposed the 45-year-old Olympic Stadium as a venue.

“We thank the City of Montreal for their participation in the bid process and look forward to continuing our collaboration with the respective municipal and provincial governments along with the Government of Canada in support of the selection of Edmonton, Alberta and Toronto, Ontario as host cities for the FIFA World Cup 2026,” said a statement from the organization.

Edmonton’s Commonwealth Stadium and Toronto’s BMO Field have also been put forth as potential venues.

FIFA said Tuesday it plans to run venue visits from September to November 2021 for the 2026 World Cup, the first ever 48-team tournament, with the goal of finalizing its picks in the first or second quarter of 2022.

It was previously expected that it needed to drop from 23 candidates to 16, 10 in the U.S. and three each in Canada and Mexico.

“FIFA continues to work closely with the host associations of Canada, Mexico and the United States in this highly competitive selection process involving a variety of very strong and diverse candidates across the three countries,” the organization said in a release. 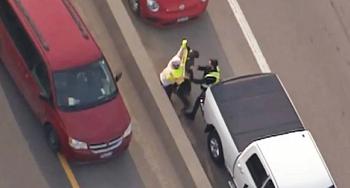 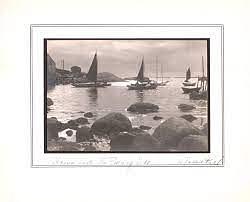 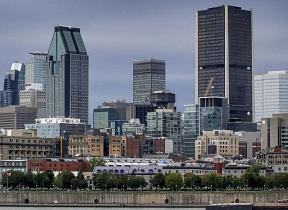 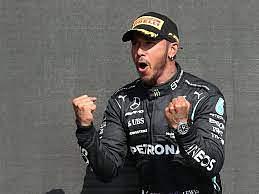 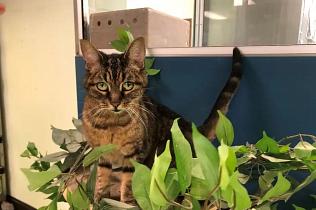 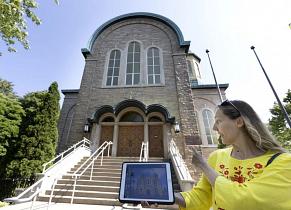 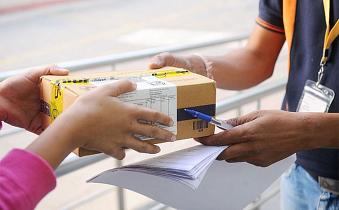 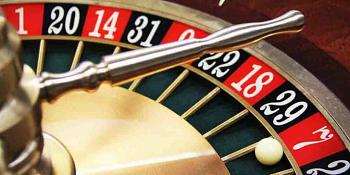 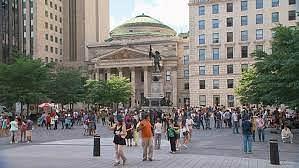