Banning Huawei from Canada's 5G networks could be costly for taxpayers

As the Trudeau government decides whether to join its security and trading partners in banning Huawei Canada from supplying technology to build Canada's 5G wireless network, it risks an expensive lawsuit under the terms of a foreign investor protection agreement signed by its predecessor.

Stephen Harper's Conservative government concluded negotiations on the Canada–China Agreement for the Promotion and Reciprocal Protection of Investments in 2012. At the time, it was seen as a necessary precursor to the comprehensive free trade talks the two countries hoped eventually to explore.

Now, those trade talks are on ice due to tense diplomatic relations with Beijing. And the investor protection treaty now threatens to complicate any plans the Liberal government has to keep Huawei out of Canada's high-speed 5G network.

That might explain why Canada is taking so long to make a decision about Huawei — even as the U.S. and other members of the Five Eyes intelligence alliance, as well as major European players like Germany, have moved to shut the company out of their wireless infrastructure, despite warnings about increased costs and rollout delays.

Under Canada's investment agreement with China, Huawei Canada — as an existing investor that already owns assets and has business relationships here — "can bring a claim at any time against Canada, for any kind of regulatory action," said Gus Van Harten, a professor at Osgoode Hall Law School who specializes in the investor-state dispute settlement (ISDS) mechanisms in treaties like this one.

"If you're dealing with a big company in a high-value asset, it can be a very serious deterrent. Unlike other areas of international law ... they can access an extraordinarily powerful remedy, which is an uncapped damages award that includes compensation."

That award could take into account not just a ban's impact on current investments, but also Huawei's reasonable expectation of future earnings from 5G as well, Van Harten said. If Canada blocks Huawei from 5G, taxpayers could face a lawsuit claiming hundreds of millions of dollars — possibly billions.

The most dangerous part of the treaty from Canada's perspective is Article Four, which requires "fair and equitable treatment and full protection and security" for Huawei's investments, Van Harten said.

"It sounds benign," he said, but "those protections have in many cases been interpreted very broadly to require compensation for even general regulatory measures that didn't target a specific investor in any way.

"If Huawei could show that they were operating normally and then, out of the blue, they were simply barred from future operations, I think they'd have a pretty good Article Four claim. [Federal ministers] have to be considering this liability."

Public Safety Canada, which is leading the federal government's review of the "associated security and economic considerations" of 5G technology, is careful not to comment on specific companies.

But it's an open secret that a Huawei ban is being considered by the Trudeau government. The U.S. Defence Department and various American officials have warned that future relationships are at stake if countries like Canada don't follow its lead.

Recent media reports suggest the White House, which accuses Beijing of cyber-spying, is preparing a broad executive order to bar Chinese telecommunications technology from U.S. networks. It might be an attempt to force concessions in ongoing trade talks, but U.S. carriers have already received the message: shun Huawei equipment.

Canada's Telus and BCE, on the other hand, have relied on Huawei gear for their radio access networks. 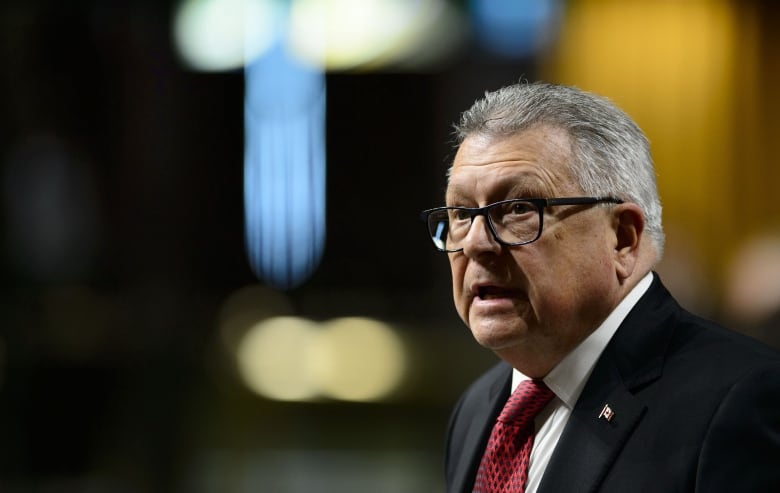 Public Safety and Emergency Preparedness Minister Ralph Goodale is overseeing Canada's review of the security challenges and potential threats in Canada's future use 5G technology. It's unclear how much longer Canada will take to conclude this review. (Sean Kilpatrick/Canadian Press)

"A decision prohibiting the deployment of Huawei technology, without compensation or other accommodations being made by the government of Canada, could have a material, non-recurring, incremental increase in the cost of Telus's 5G network deployment, and, potentially, the timing," Telus said in its quarterly results report Thursday.

That report did not say what sort of compensation or accommodation Telus wants.

Last month, as Huawei executives were promoting their technology and defending their security reputation at the World Economic Forum in Davos, Switzerland, Canada's Innovation Minister Navdeep Bains was also at the Swiss resort finalizing a $40-million deal with rival Nokia to fund 5G research by the Finnish-owned competitor.

Van Harten, a sharp critic of the Harper government's treaty, said this could be the first use of the agreement's arbitration measures — but he can't be sure because the agreement allows for more confidentiality than any other ISDS treaty Canada has signed since the North American Free Trade Agreement's Chapter 11 came into force.

The government is not required to disclose anything until it's forced to pay compensation.

Van Harten said that, in his experience, the government won't discuss what ISDS critics call "regulatory chill" — the threat of government decisions being driven by the risk of being sued.

"They are very coy about chill," he said. "They go out of their way to hide chill."

"We will be taking appropriate decisions in due course," said Scott Bardsley, a spokesperson for Public Safety Minister Ralph Goodale. "It is premature to speculate on the outcome of the review."

In a separate statement, International Trade Diversification Minister Jim Carr's office said Canada has not received a notice of potential arbitration from Huawei Canada or the Chinese government.

That doesn't mean there haven't been informal and confidential exchanges between Canadian and Chinese officials on the possibility of arbitration. Last month, Chinese Ambassador to Canada Lu Shaye urged Ottawa to "make a wise decision" and suggested "there will be repercussions" if Huawei is banned. He did not specifically mention a lawsuit.

Luke Eric Peterson, a Canadian based in California who writes for the Investment Arbitration Reporter, reported Monday on a threat Huawei recently made to sue the Czech government. The Czech Republic's cybersecurity authority asked companies in sensitive sectors to weigh the risks of Chinese technology.

Huawei objected to being deemed a security threat merely because of its country of origin. The Czechs were accused of harming Huawei's reputation in other jurisdictions without real evidence or regard for the steps the company takes to prevent state interference with its technology and equipment.

The bilateral investment treaty in place between the Czech Republic and China does not have a broad security exemption.

Neither does Canada's agreement with China. Like the Czech Republic, Canada probably would not be able to defend itself in this kind of arbitration by citing national security concerns.

Article 33 of Canada's investment agreement with China does exempt from penalty "any actions that [Canada] considers necessary for the protection of its essential security interests," but goes on to define those interests in military terms, citing arms trafficking and nuclear weapons.

"This exemption is probably too narrow" to permit a Huawei ban justified only by espionage risks, Peterson said.

The onus would be on Canada to prove that Huawei has a relationship with the Chinese military and security services. Based on Huawei's reaction to other spying allegations, Canada could expect a vigorous denial.

"If it's just a suspicion or a precaution, I'm not sure this treaty would allow them to [ban Huawei]," Peterson said.

By comparison, the U.S. insists on broad security exemptions in its treaties and makes them self-judging: if the Americans say something is a security risk, it is, with or without public evidence.

Canada did not negotiate that kind of language with China.

As this article was being prepared for publication, Huawei Canada had not responded to inquiries from CBC News on whether it's considering its options under the investment treaty. 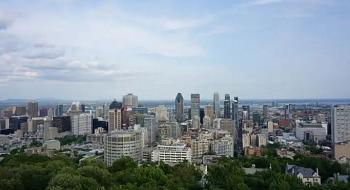 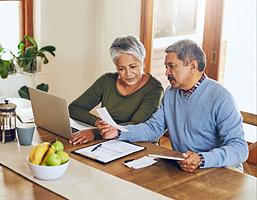 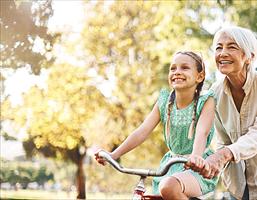 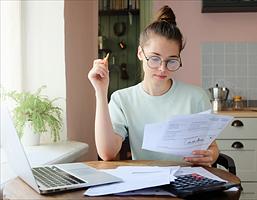 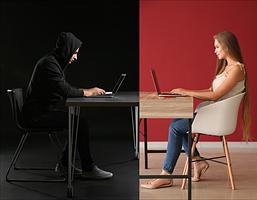 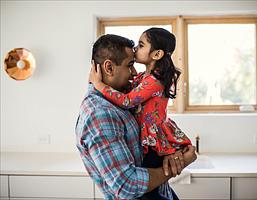 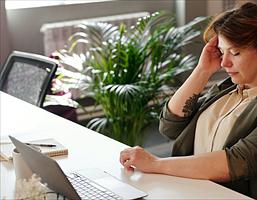 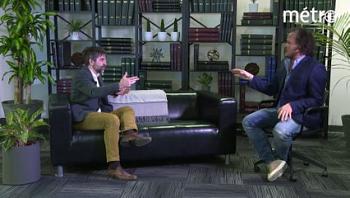 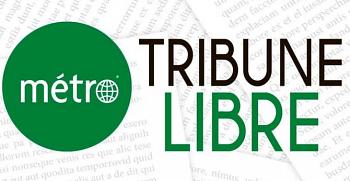